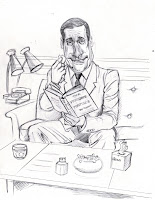 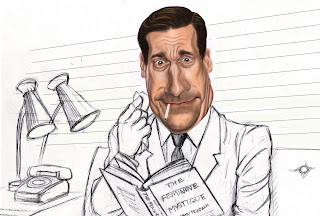 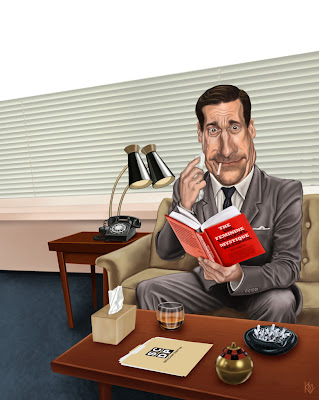 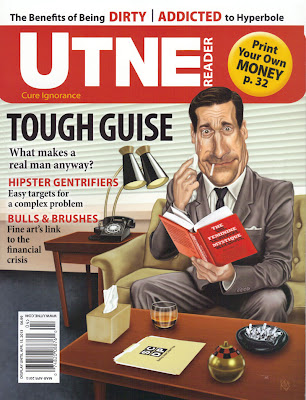 Posted by Kevin McVeigh Illustration at 9:06 AM